What's on your mind?

Since Season 2's already over, I think the upcoming episode for the Season 3 premiere should be 'Autumn If You Got 'Em Adventure'

And i think santiago and beef should kiss. idk i ship them lmaoooo

All right gang, the promo pictures for 'Say it Again, Ham Adventure' and 'Slide & Wet-judice Adventure' just recently came out on FOXFLASH. So here's what they look like down below, see? 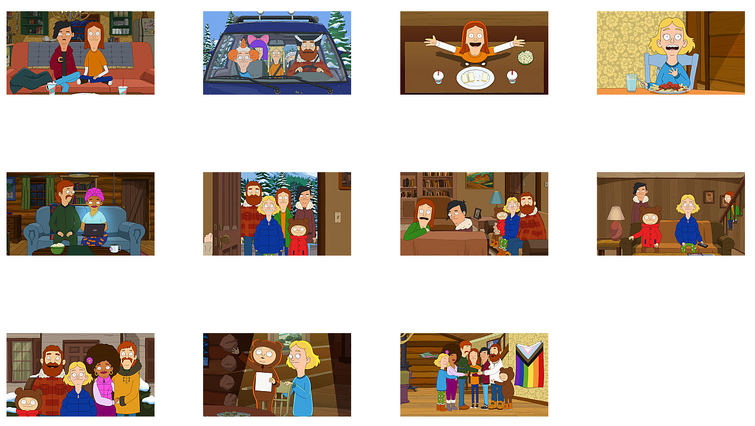 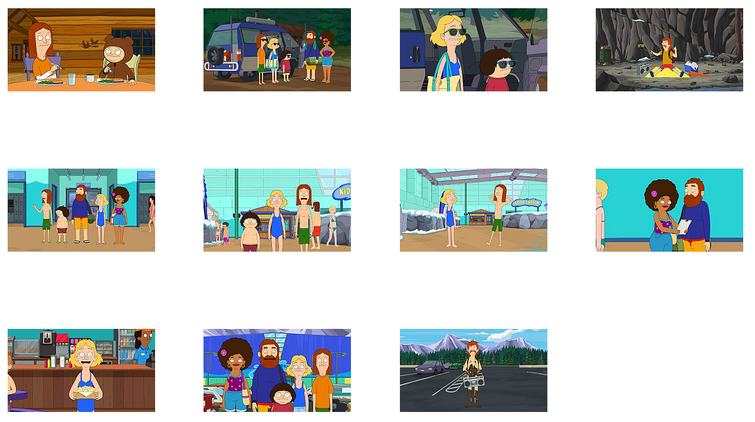 So far we already know who the writers are for 2LBW01 to 2LBW21, except for 2LBW22. But for now, I'm guessing that Thomas Reyes might be the writer for 2LBW22, it's probably not gonna air until next fall, along with 2LBW19, most likely because 'Papa Don't Fiend Adventure' was on hold until May 22nd later this year

Now looking at the upcoming episode title for Season 3 of The Great North, I wonder if this has something to do with the Tobins going to the place called 'Woodfellas'? But either way, do you guys have an idea what 'Woodfellas Adventure' would be about?

Sounds like it could probably be an another Halloween episode for The Great North later this upcoming fall, but what do you guys think is gonna happen for 'Blood Actually Adventure'?

What do you guys think is gonna happen for 'Mall-Mento Adventure'? Because for me, it sounds like it might have something to do with Judy helping in the mall with her boss Alyson again or something. Besides, I don't think we've seen Judy working with Alyson in about a little while, now that I think of it

All right folks, the promo pictures for Beef's in Toyland Adventure are now up on FOXFLASH, so here's what they look like as you can see down below to see what you guys think:

Okay, since the promo pictures for Dead Moon Walking Adventure are now up on FoxFlash, here's what they look like: 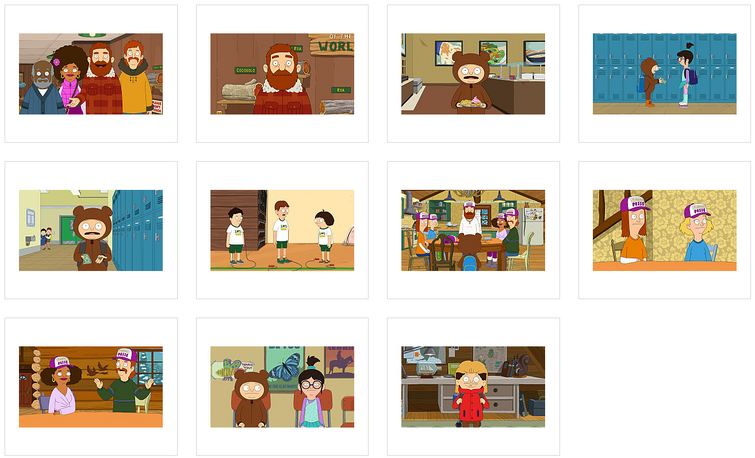 I hope we might get a Season 4 for The Great North at some point in the future, don't you guys think?

es that would be awesome💛💛❤❤
No, we have enough crossovers😒
I can't decide
It's not important o 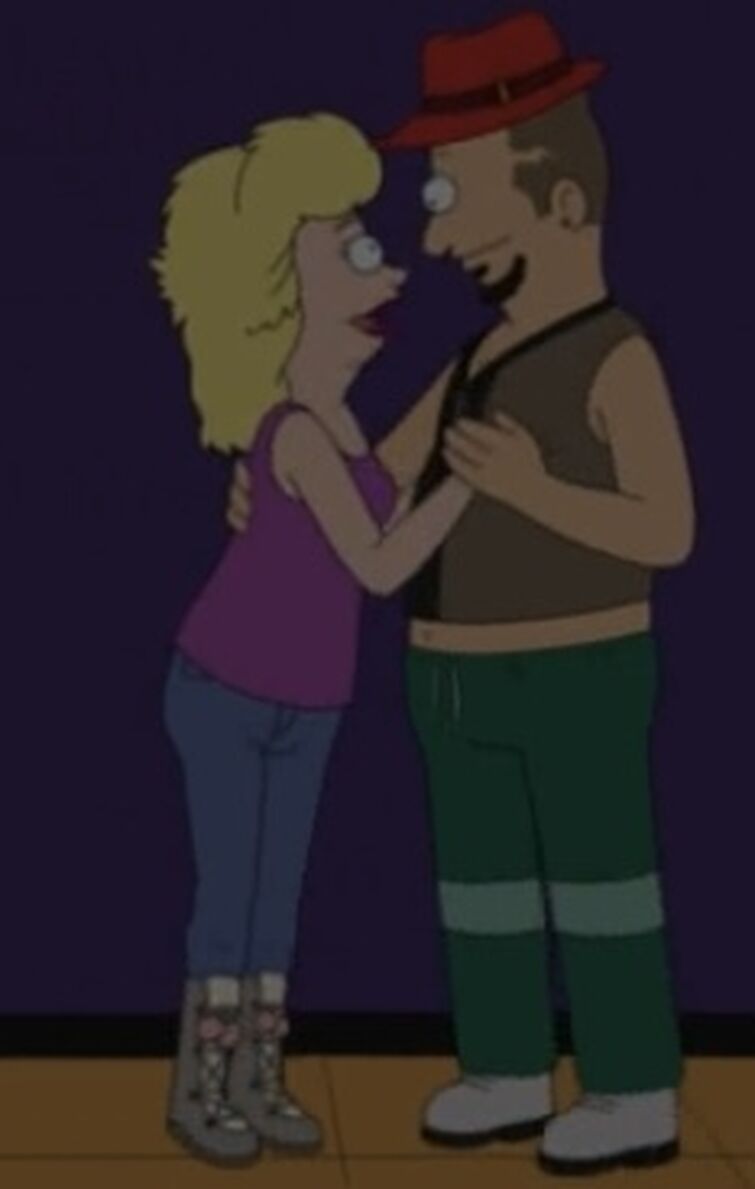 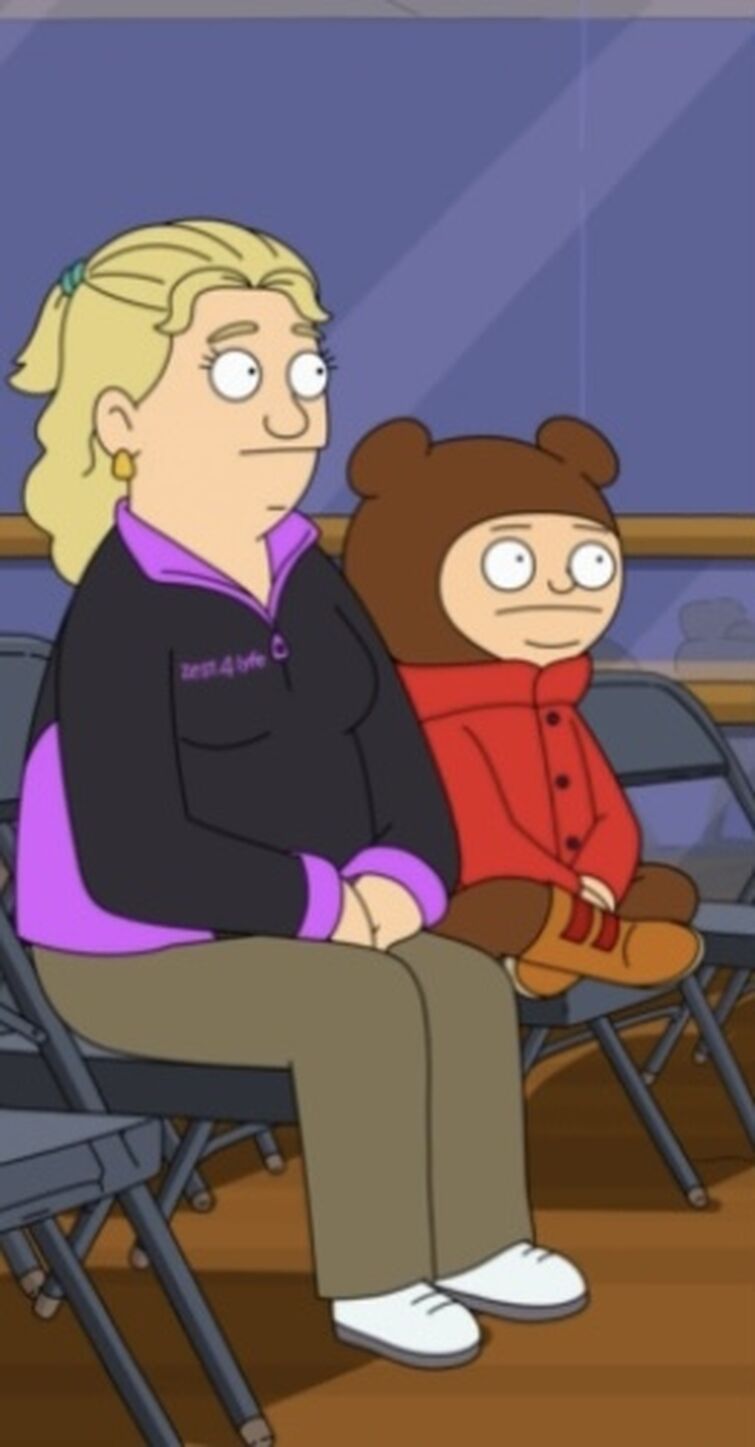 Something tells me that Beef's parents might appear in character (they might be elders in the present) someday, but what do you guys think is gonna happen for 'Beef Momma's House Adventure'?

Ok im gay, i came out and my family couldn’t care less, my boyfriends parents are the same, and i think its so refreshing to see a gay couple on tv (especially in animation) to just be allowed to be gay. Crispin now in season 2 is becoming a proper member of the tobin family. Im just so obsessed with them and hope they dont get broken up because “it will create an episode”

Do you guys have any idea what do you think's gonna happen for 'Saved by the Spells Adventure'? I know it's not gonna air until sometime in early 2022

What do you guys think is gonna happen for Dances with Wolfs Adventure? I know it's not gonna air until maybe somewhere in January in the new year

What do you guys think is gonna happen for 'Dip the Halls Adventure'? Because for me, it sounds like it might be the first Christmas episode for The Great North, I know it's not gonna air until December 19th